The Change Is In You

The theme of the meeting was “Promoting young people’s participation in democratic life in Europe.” Held in Gorna Oryahovitsa, Bulgaria from 27th to 29th of March 2015

Association “Youth Gorna Oryahovitsa Parliament ” together with Gorna Oryahovitsa Municipality organized the eight national youth meeting. In three days the participants had the opportunity to share and draw experiences not only from the hosts, but also from the invited representatives of the leading partners:

Human Resources Development Center, which is the National Agency of Bulgaria in the administration of the program “Erasmus +” for 2014-2020;

Representation of the MEP Mariya Gabriel;

In this context, special attention was paid to the new Erasmus +, and the opportunities it provides for the participation of youth organizations in different networks in order to support their participation in the projects, thus enabling young people to behave as active and informed citizens.

A key factor in this process is precisely young people who are open to the world, are critical, have creative thinking and introduce new mentality. The meeting was another step to continue the dialogue launched between youth, local and central government about the role and place of the younger generation in the building of a prosperous Bulgaria in the framework of a united Europe.

Participants discussed specific actions related to the opportunities made available by the EU for development and were asked to give their ideas on how it can be more effective in priority areas which they believe should be directed. European Year of Development 2015 will be an opportunity to raise awareness, so that European citizens know that every euro used for the development is in the interest of people in the poorest countries of the world and for themselves. 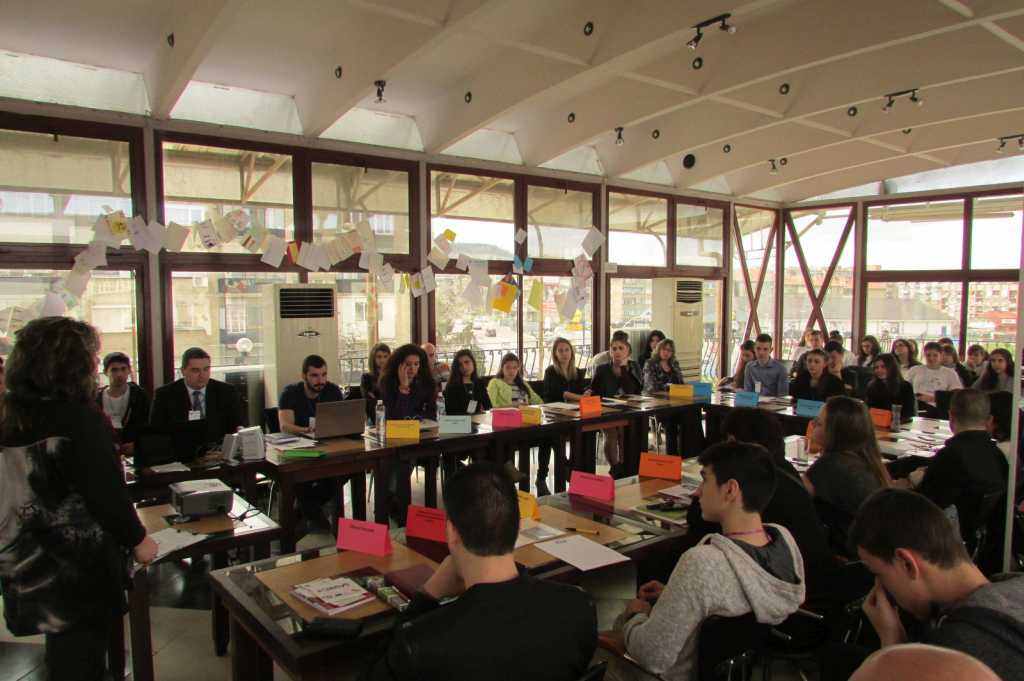 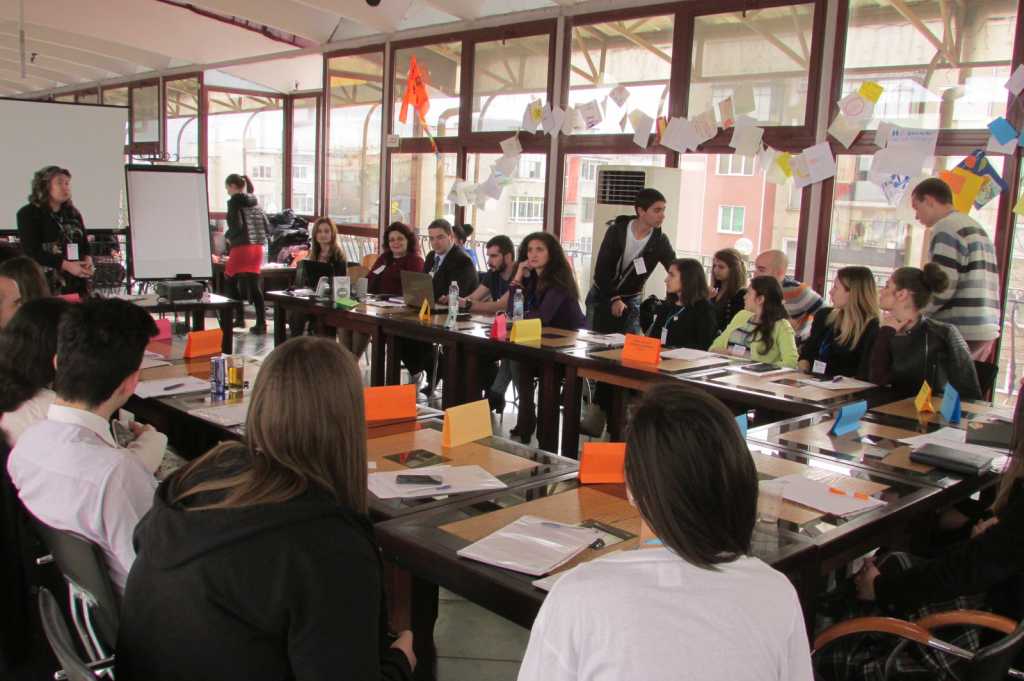 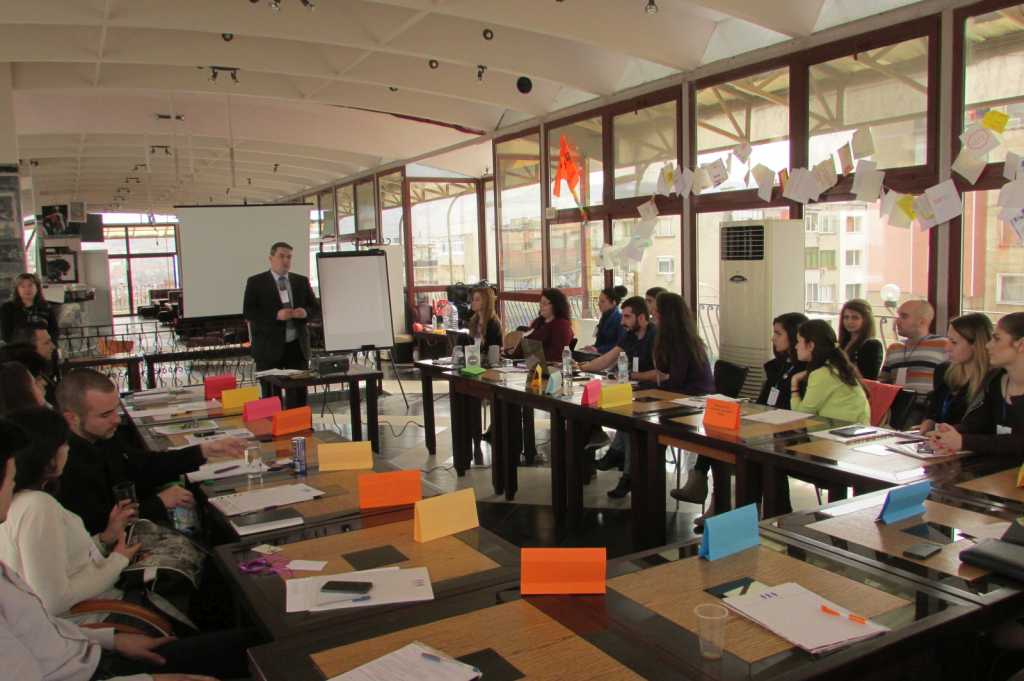 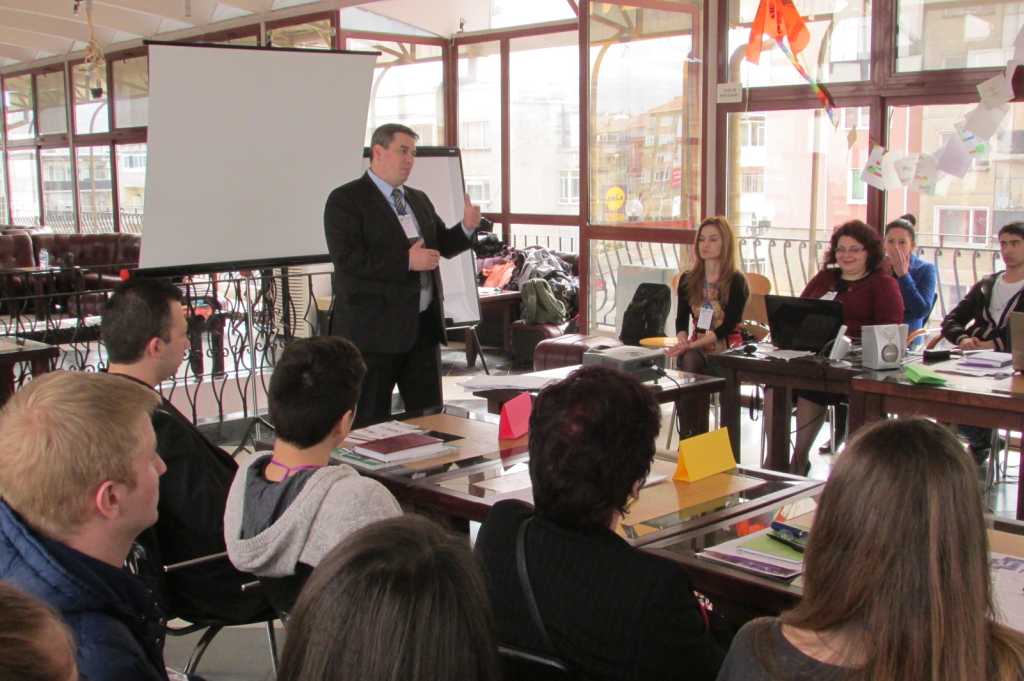